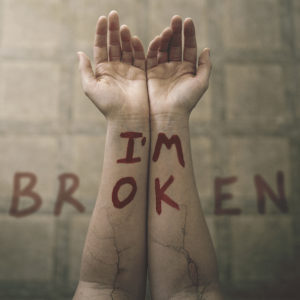 Personality disorders are long standing patterns of inner experience and behaviour that are markedly different from what is expected by the person’s culture. These patterns are inflexible and pervasive across many situations. The onset of the pattern can be traced back at least to the beginning of adulthood, usually earlier.

To be diagnosed as a personality disorder, a behavioural pattern must cause significant distress or impairment in personal, social, and/or occupational functioning.

Most individuals with personality disorders lead pretty normal lives and often only seek psychotherapeutic treatment during times of increased stress or social demands. Most people can relate to some or all of the personality traits listed. The important difference is that the trait doesn’t affect most people's daily functioning to the same degree it might someone diagnosed with one of these disorders.

Personality disorders tend to be an integral part of a person, and therefore, are difficult to treat. They are patterns of interaction and functioning that you have come to rely on over time. The problem is the lack of flexibility in how you react. You don’t have enough of a variety of different strategies and are not good at choosing an appropriate strategy to fit a situation for the best result. 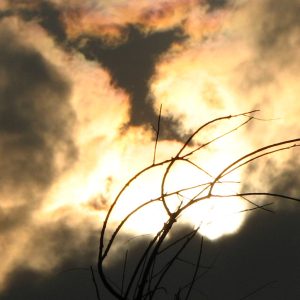 The symptoms of borderline personality disorder include: a recurring pattern of instability in relationships, extreme efforts to avoid abandonment, identity disturbance, impulsivity, emotional instability, chronic feelings of emptiness, among other symptoms.

The unstable pattern of interacting with others has persisted for years and is usually closely related to the person’s self-image and early social interactions. The pattern is present in a variety of settings (e.g., not just at work or home) and often is accompanied by a similar lability (fluctuating back and forth, sometimes in a quick manner) in a person’s emotions and feelings.

These individuals are very sensitive to environmental circumstances. The perception of impending separation or rejection, or the loss of external structure, can lead to profound changes in self-image, thoughts, feelings and behaviour. They experience intense abandonment fears and unpredictable anger often believing that this “abandonment” implies they are “bad.” These abandonment fears are related to an intolerance of being alone due to the deep feeling of emptiness or being “incomplete”. 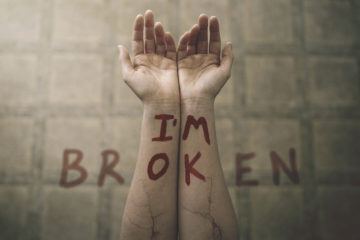 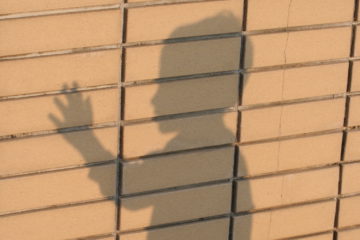 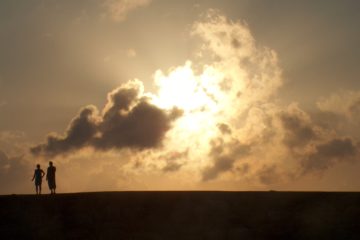 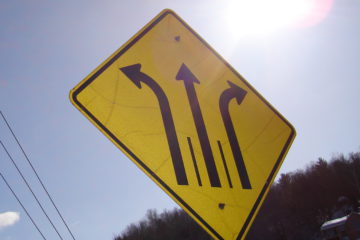 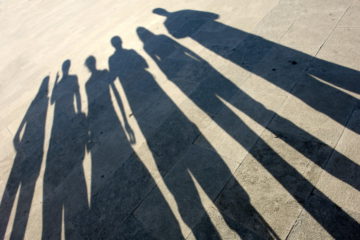 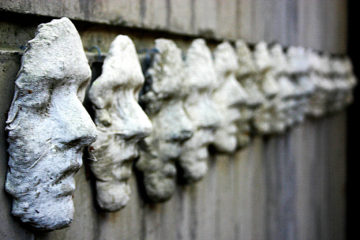 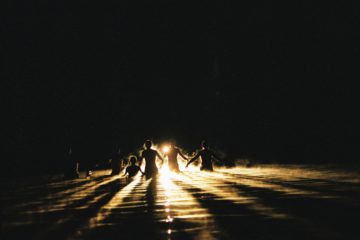 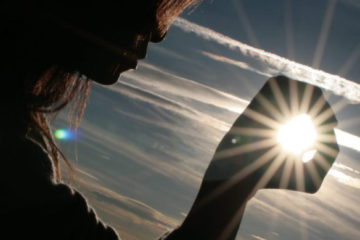 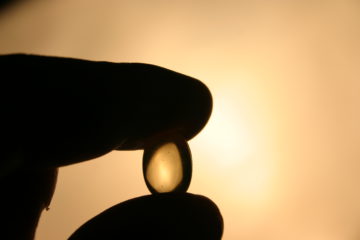 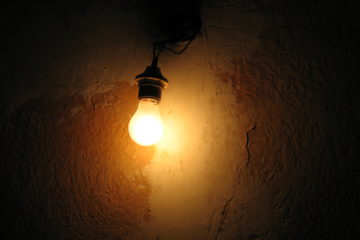 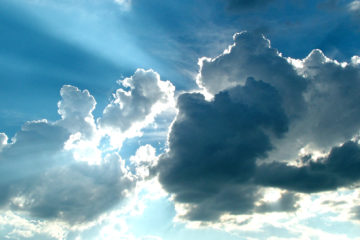 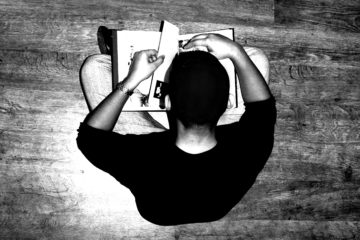