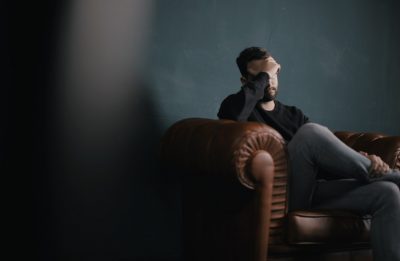 Pleasing Others to Cope

Surely, there must be more than just our automatic biological reaction to immediate danger. In this globalised world of pandemics, market crashes and global warming we also have our everyday lives filled with traffic jams, office politics and exploding to-do lists. Although you may now be feeling stressed from the description so far, we can still add elements of our lives that are invisible. Change, for example, can be exciting but it is also challenging, especially when we are not quite ready for the next new trend or situation. You might not see these as dangerous, but your body does and still needs mechanisms to cope.

So following the previous blog (“Beyond Fight/Flight/Freeze”) while the Freeze Response is not, in fact, the opposite of Fight and Flight as they are all an upregulated responses; we do have down regulated hypo-arousal responses. These are responses to threats that are overwhelming, but are longer-term and could be perils we have anticipated. Here we slow our system down for the long haul, a marathon strategy rather than for a sprint.

This is not a calming down to a comfortable normal, but a state of under arousal which means that many important functions are not getting enough resources. This is important as we still have an overactive sympathetic nervous system response; it is now stress that is in the background. The body is not in a healthy balance where the parasympathetic nervous system can shift from emergency rations into “feed and breed” and then into “rest-and-digest”.

Biological systems are compromised to the point where we might be agitated or irritable, struggle to sleep, feel overwhelmed and out of control, the immune system is under-resourced leading to chronic health complaints, etc. Socially we withdraw and psychologically we abandon our needs, like not bothering to set personal goals. These are responses that are built around learnt patterns of adapting to intangible threats where we feel powerless to escape. Added is the danger of compromised warning systems due to reduced awareness leading to poor avoidance and management of threats, a classic vicious cycle.

Within the standard model that is currently evolving this is represented by the Fawning Response: pleasing a dangerous person by attending to their needs. This is a strategy to actively manipulate a situation to reduce the amount of threat by aligning with the danger.

Simply put, this is when a victim anticipates the needs of the perpetrator and gives them what they want in order to reduce the likelihood or the intensity of the threat.

This is an example of both the hypo-arousal, the slowing down of the central nervous system, and of implementing psychological patterns that have developed over time. In reality, this relational tactic can seem to be as automated and as natural as the more biological reactions to immediate danger. We see this method of making safety in the “people pleasing” strategy as well as in the Dependant Personality Disorder.

In an ongoing abusive situation, the victim may feel that Fawning is both effective in reducing the danger and feel that they are in charge. However, this may be true in the sense that the situation might otherwise be much worse. But in reality, this is not a tool for creating a safe environment, instead merely a coping strategy. So the situation is, in essence, not changing and they are not in charge. This is still a person that is in danger and a body that is responding as such. Nevertheless, this is a functional long-term management strategy for an ongoing situation. Coping is good, but just coping is not good enough.

The primary danger with this response is that although it makes it possible for the person to survive the situation, it leaves them only surviving and nothing more. So while reducing the level of impact of the harm, it also reduces the motivation for the victim to find another solution. The result is that instead of working towards true safety, the person merely minimises harm. This can lead to accepting the current status quo as normal and unchangeable, maybe even acceptable or deserved. This is likely to make the feeling of powerlessness grow deeper with each bargain struck.

In this Blog we expanded from Fight/Flight/Freeze to include Fawning (pleasing), in the next Blog we discover more long-term coping mechanisms that you might be using without knowing. 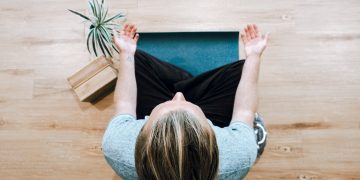 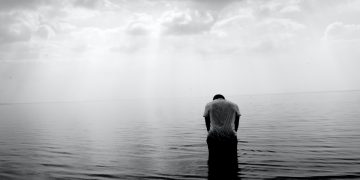 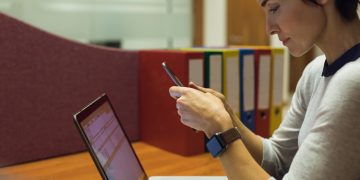